The company was founded in 1954 by Marco Battistello in Dueville (VI). Since its origin, it specialized in cold molding for metal materials, producing tanks and bodies for local motorcycle manufacturers.


In 1975 the founder’s sons took charge. They began to expand the range of goods offered thanks to the accumulated know-how. At the end of the 80s, the company moved to its current headquarters and the internal section of design and production of molds began to take shape. 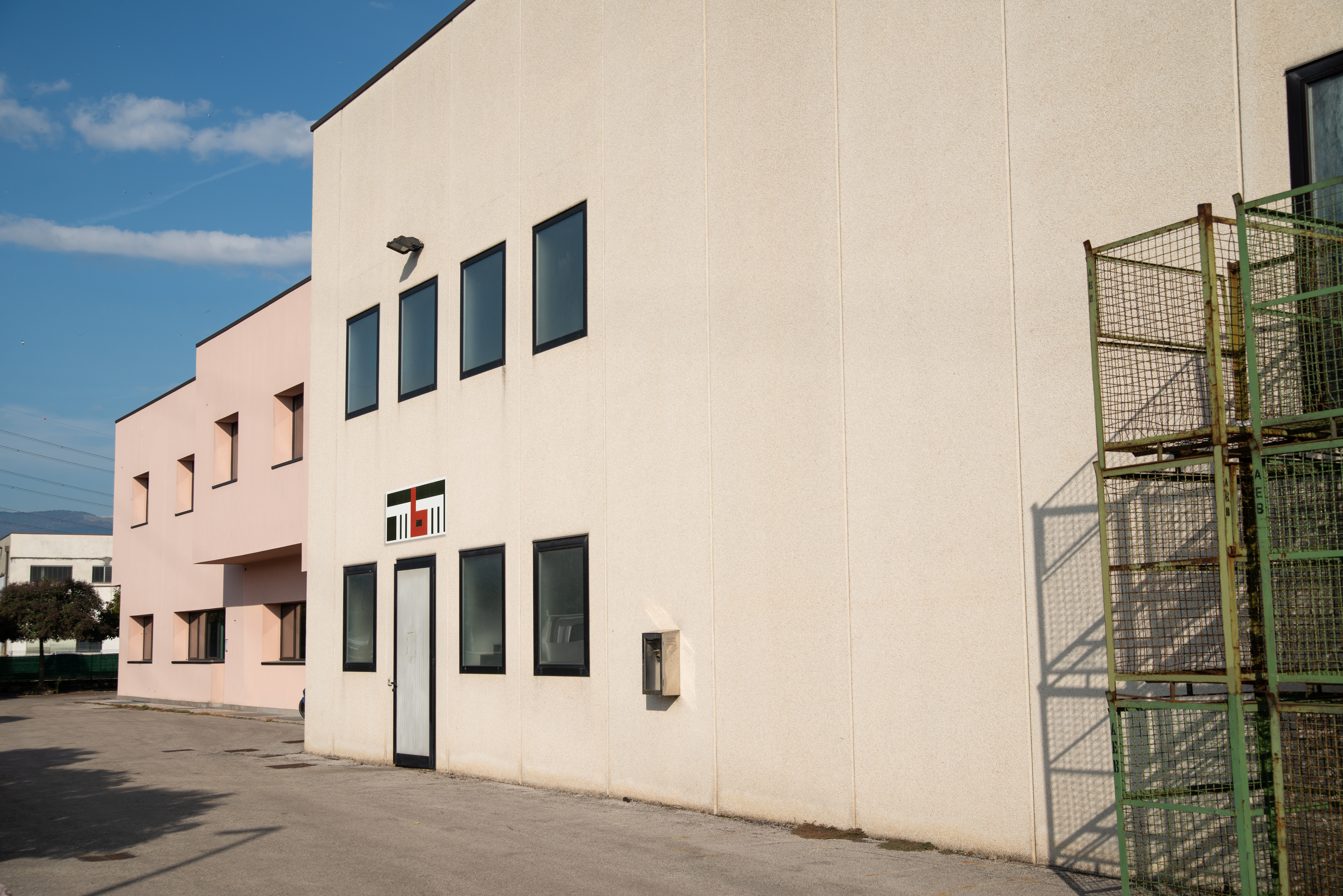 Sole partner for a complete solution 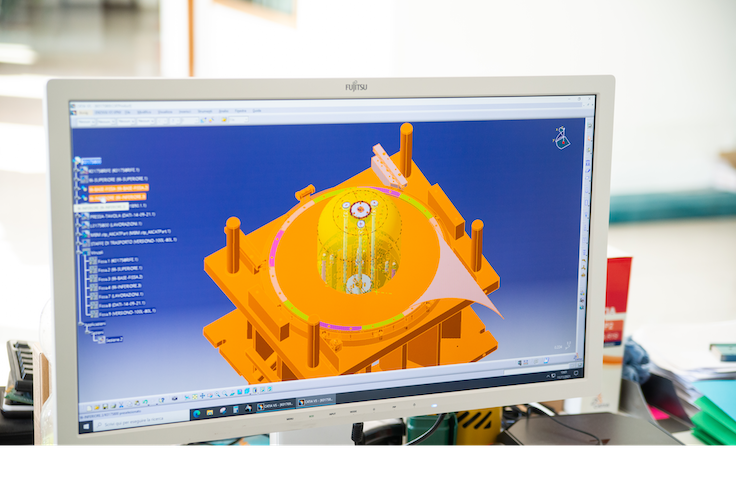 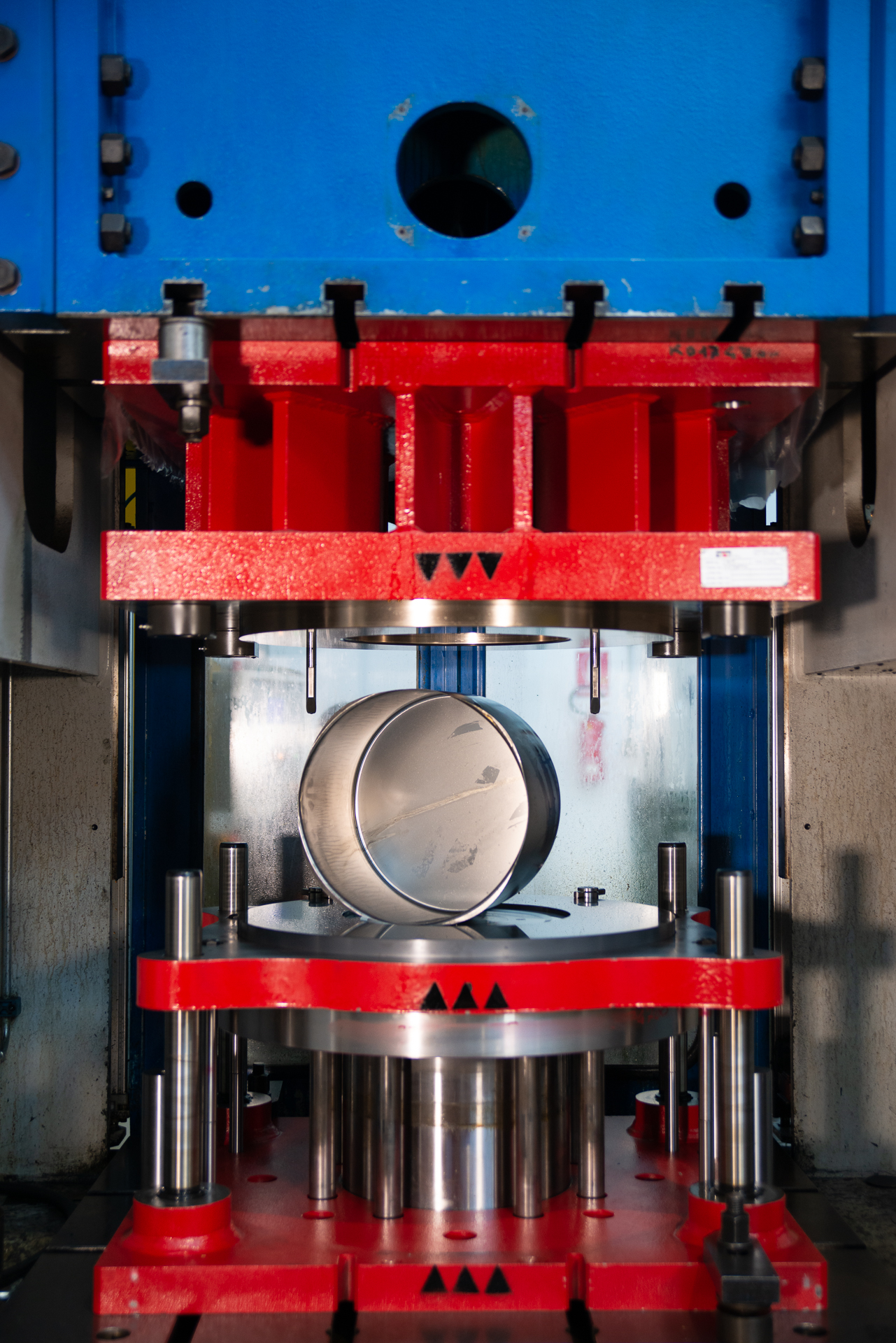 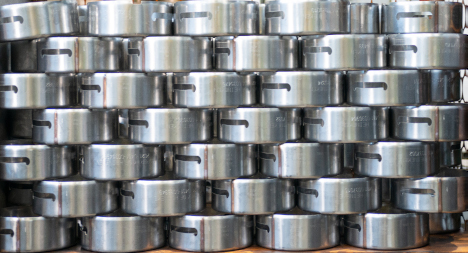 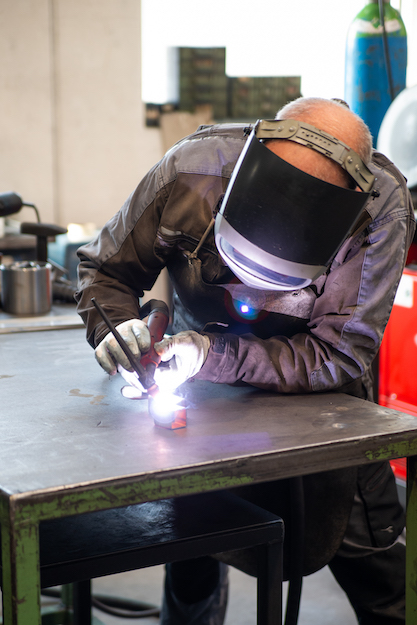 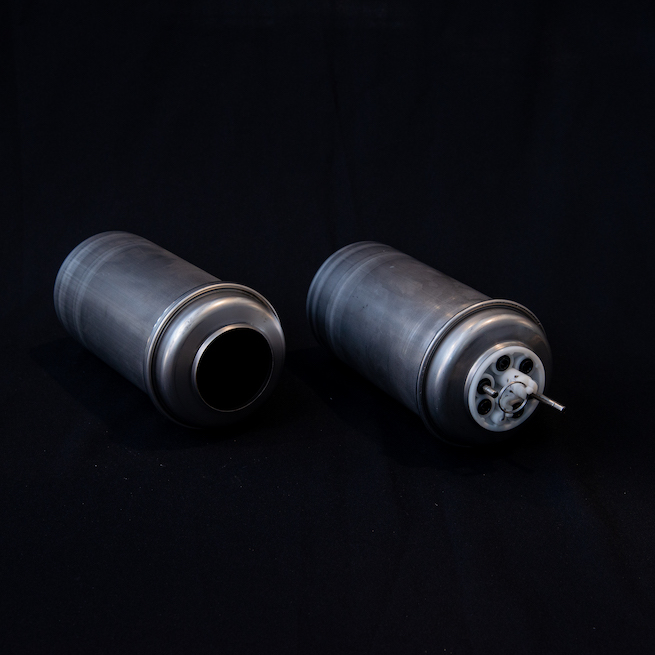 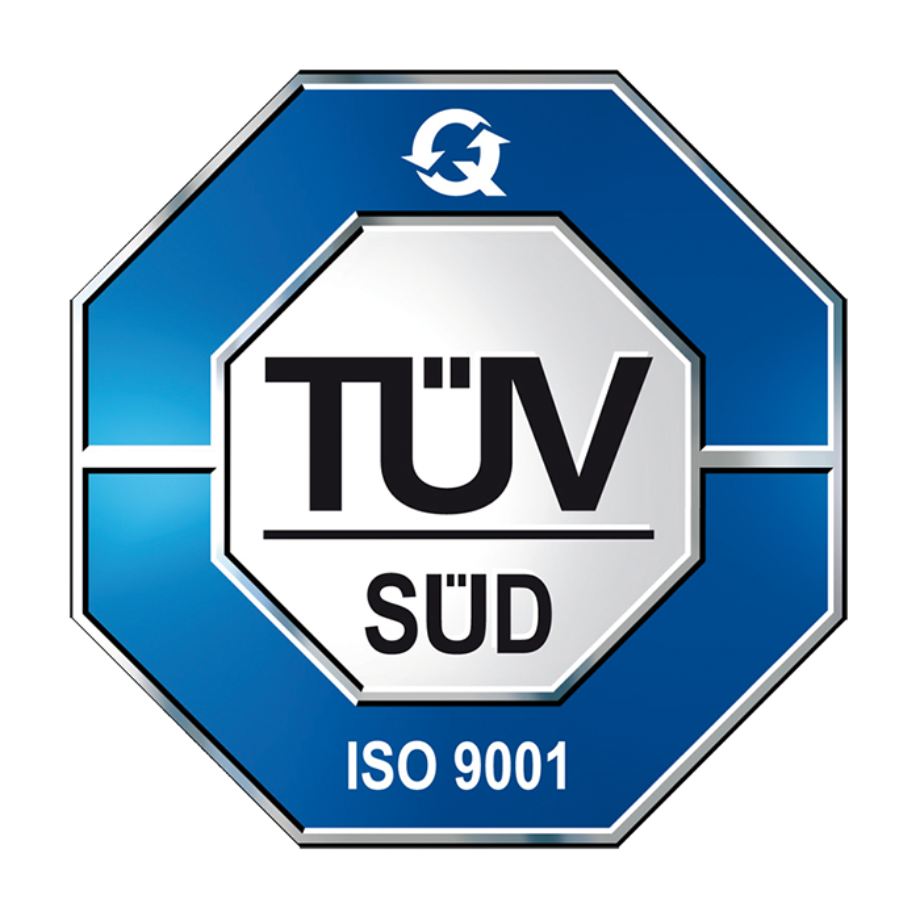 A single point of contact for a complete service

We are specialists in cold stamping of metal materials, especially in deep drawing processes.